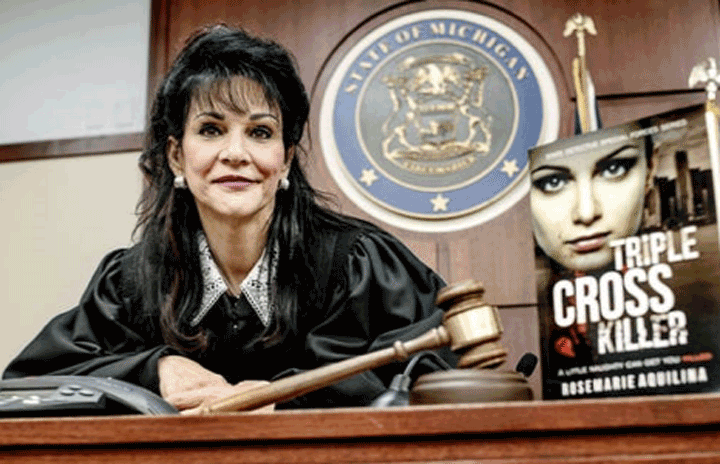 Let it be known that it is with great respect and admiration that we honor retired Major Rosemarie E. Aquilina, Michigan National Guard, upon her induction into the Michigan Military and Veterans Hall of Honor. Aquilina served a distinguished military career, including service as a JAG officer. Indeed, her contribution to her country is a feat to which we all should aspire.


Rosemarie E. Aquilina, of East Landing, Michigan, was born on Friday, April 25, 1958. She earned her B.A. Degree from Michigan State University in 1979 and Juris Doctorate degree from Thomas M. Cooley Law School in 1984. Rose joined the Michigan National Guard becoming the first female Judge Advocate General officer. Aquilina was a highly requested JAG officer for her dedication to service and the service members she served with. She retired after 20 years of service with the rank of Major.

Rose began her legal career serving as the Administrative Assistant to State Senator John F. Kelly for 10 years. Aquilina was a partner with Kelly in the Strategic Governmental Consultants, PLLC. She opened the Aquilina Law Firm, PLC., which resulted in her becoming host of “Ask the Family Lawyer” syndicated radio program. Rose is an adjunct professor at the Thomas M. Cooley Law School teaching family law, advanced trial practice, legislative process, defending battered women, animal law, elder law, military law, child abuse and neglect. Aquilina was presented the school’s distinguished “Griffen Award” for teaching excellence. She also serves as an adjunct professor teaching criminal trial practice, civil law practice, trial practicum, criminal procedure in the JD and LLM programs of the Feiger Trial Practice Institute at MSU. Rose received the College of Law Student Bar Association Adjunct Faculty Award from MSU for exceptional teaching. Aquilina serves on the State Bar of Michigan Lawyers and Judges Assistance Program. She has served on the Lansing Elected Officers Compensation Commission and the Board of Water and Light. Rose was the sentencing judge for the Larry Nassar USA Gymnastics sex abuse scandal. Aquilina is author of “Feel No Evil” and “Triple Cross Killer” fiction novels. She was elected to the 30th Circuit Court for Ingham County in November of 2008, with her term expiring in December of this year. Rose previously served as a 55th District Court Judge for four years as Chief Judge and Sobriety Court Judge.

Indeed, the patriotic contributions of Major Aquilina must be recognized, as in all who have served the United States of America in this capacity. The personal sacrifice so selflessly offered by these brave men and women for the preservation of life, liberty, and the pursuit of happiness must never be forgotten. Rose Aquilina embraced the essence of American heroism and should be recognized as a role model by all individuals.

In special tribute, therefore, we honor Major Aquilina for her exemplary service to the United States of America, and to commemorate her induction into the Michigan Military and Veterans Hall of Honor. 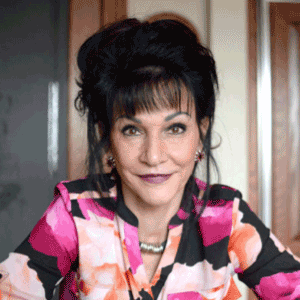 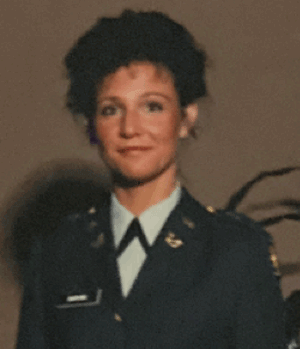