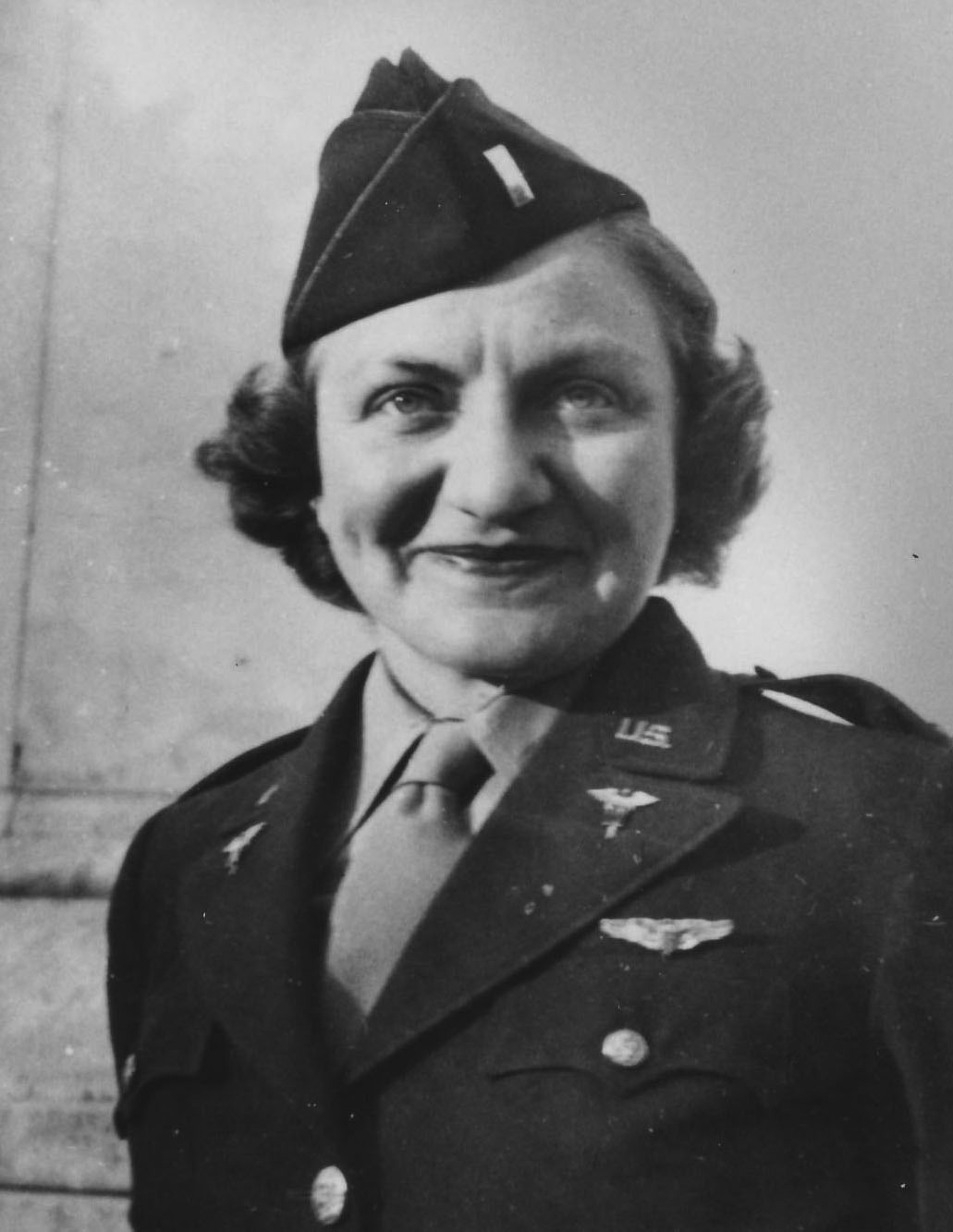 Aleda Lutz was born in Freeland in 1915. and graduated from the Saginaw General Hospital School of Nursing in 1937. Lutz volunteered for the Army Nurse Corps in 1942. Initial assignment was at the Selfridge Field station hospital in Mount Clemens. She then became an Air Evacuation Nurse with the 802nd Medial Air Evacuation Squadron, 12th Air Force. The unit deployed to North Africa, where Aleda participated in six campaigns over a 20-month period. She conducted all-weather medical evacuations in France, Italy, and Tunisia. She died at age 28 near Saint-Chamond, France, on November 1, 1944, when her flight crashed with no survivors, Lutz was the first American woman to die during World War II. She was the most experienced flight nurse in the US military service, with 814 flight-nurse combat hours and most patients transported (3,500), with none lost under her care. She was the first Army nurse to receive the Distinguished Flying Cross posthumously and is the second highest-decorated woman in military history. The Army hospital ship Aleda E Lutz , and the Aleda E Lutz VA Medical Center in Saginaw are named in her honor. 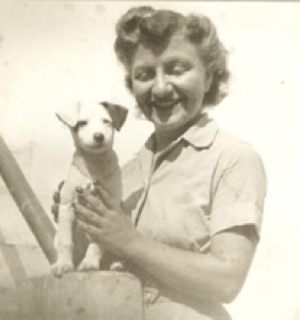 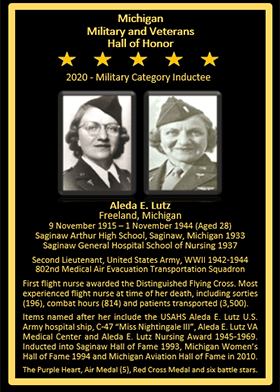