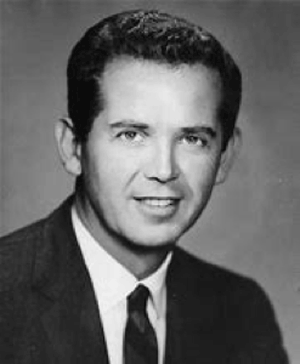 William Milliken was born in Traverse City in 1922. He enlisted in the U.S. Army Reserve in 1942 and volunteered with the Army Air Corps in 1943. During World War II Milliken flew 50 combat missions in B-24 bombers and survived two crash landings. Wartime awards included the Air Medal (3), Purple Heart, and European-African-Middle Eastern Campaign Medal (8 eight battle stars). Staff Sergeant Milliken was discharged in September 1945. He earned a BA degree Yale University and became president of the family-owned JW Milliken Department Store. He was appointed to the Michigan Waterways Commission in 1947 and was elected to the State Senate (27th District) in 1960. In 1964, Milliken was elected Lieutenant Governor of Michigan and became Michigan’s 44th Governor when Governor George Romney resigned to serve in President Richard Nixon's cabinet in 1969. He was elected to a four-year term in 1970 and re-elected in 1974 and 1978, making his 14-year tenure as Governor the longest in state history. Milliken died in 2019 at age 97. 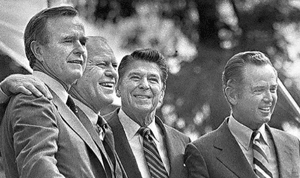 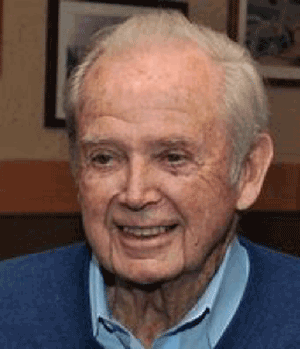