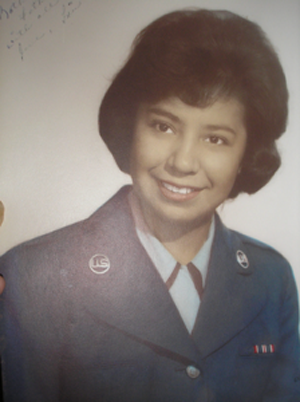 Linda Woods, of Native American and Alaskan descent, was born in Detroit in 1943 and was raised in an Ottawa Indian village. She enlisted in the Air Force in 1962, and upon completion of basic training was stationed at Barksdale Air Force Base in Louisiana. Linda was honorably discharged from the Air Force in 1966. She earned an Associate’s degree from San Jose Community College in 1979 and a Master’s degree in Social Work from San Jose State University in 1994. Linda is an Odawa tribal member of the Grand Traverse Band of Ottawa and Chippewa Indians. She assists Native Americans in recovery from addiction, and encourages healthy lifestyles. She has partnered with the Inter-Tribal Council of Michigan to promote Native American culture for 20 years. Linda retired from her career in social work in 2008. She is the first female veteran to create and carry the esteemed “Eagle Staff” symbol of Native American culture. Woods was inducted into the Michigan Women’s Hall of Fame in 2015. She was a member of the Native American Veterans Delegation to Normandy, to commemorate the 75th Anniversary of Operation Overlord. 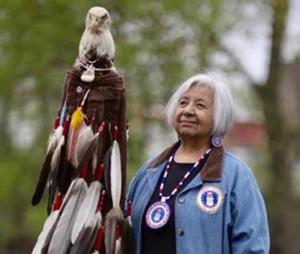 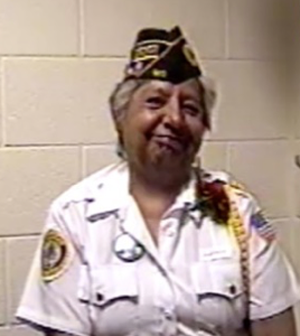 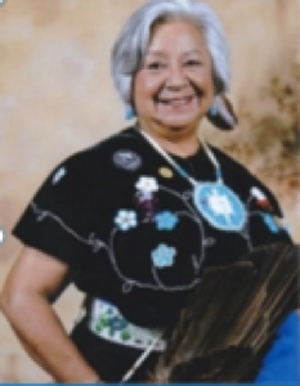