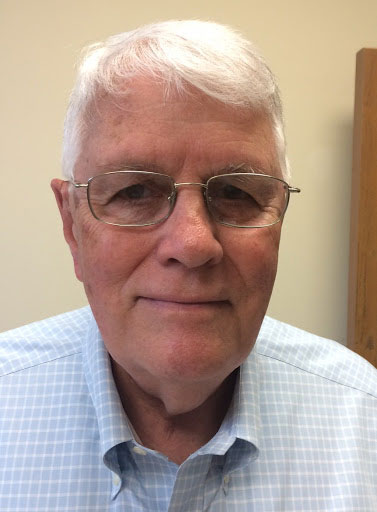 Joe Gabelsberger was born in Detroit in 1940, the son of a World War I veteran. Due to his father’s death and his mother’s illness, Joe and his sibling were raised at the Veterans of Foreign Wars National Home for Children in Eaton Rapids. He enlisted in the Army in 1962 and rose to the rank of Lieutenant Colonel. During his 28-year career, Joe served in the Field Artillery, Military Police, and Infantry branches of the Army. Following active duty, he transferred to the Michigan National Guard, serving as a recruiter, and Professor of Military Science at the University of Detroit, Lawrence Technological University, and Wayne State University. Thankful for his experience at the VFW National Home, Joe dedicated his life to helping veterans: as Lead Employment Specialist and Counsellor for the State of Michigan (40 years); as a sponsor of the “Tight Lines for Troops” program (teaching disabled troops to fish); and as a fundraiser for the VFW National Home and many other causes. The American Legion Department of Michigan named him Veteran Service Officer of the Year.