Suzanne Parish was born in New York City in 1922, the granddaughter of W.E. Upjohn, founder of Kalamazoo’s Upjohn Company. She earned her Private Pilot Certificate and her Airline Transport Pilot Certificate in 1942. Parish entered the Women’s Airforce Service Pilots program in 1943, at age 21. She was assigned as a test pilot, at Bryan Army Air Base in Texas, where she flew with returning combat pilots who needed instrument-flying training. She also flight-tested repaired aircraft before male pilots were allowed to fly them. After World War II, she eventually returned to the air, entertaining crowds for many years with her aerobatic skills. Suzanne and her husband purchased several aircraft, including a P-40 Warhawk fighter, which they painted pink. The P-40 and other aircraft they owned become the nucleus of aircraft on display at the Kalamazoo Air Zoo Museum they established in 1977. Parish has been inducted into the Michigan Aviation Hall of Fame, the WMU College of Aviation Hall of Honor, and the Experimental Aircraft Association. Warbird Hall of Fame. 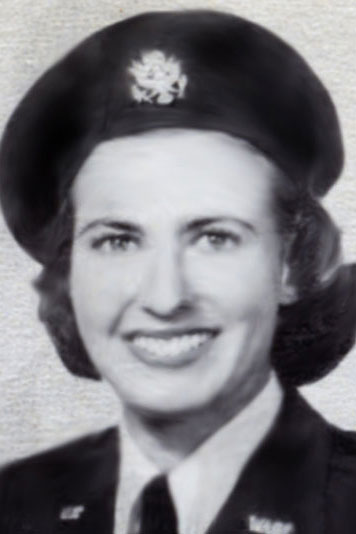