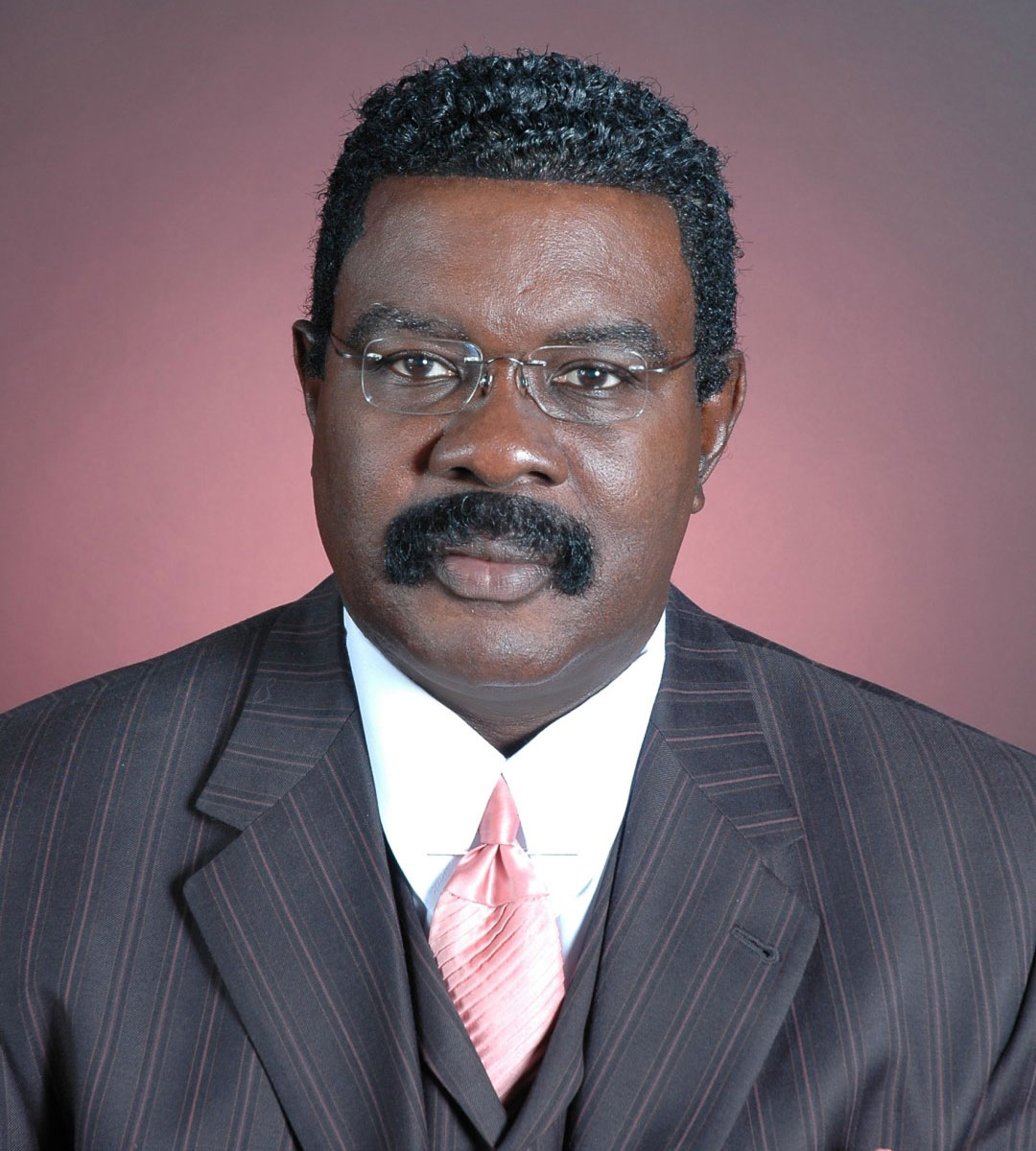 Sid Taylor was born in Vicksburg, Mississippi in 1948. He enlisted in the Marine Corps in 1968 and completed a combat tour in Vietnam. Upon completion of military service, Sid took a position with General Motors. Following a 22-year career with GM, he founded SET Enterprises, a supplier to the major automobile manufacturers. This service-disabled, veteran-owned business has been highly successful, expanding to four states, earning numerous awards and is still in business after more than 30 years. SET was highlighted in Black Enterprise Magazine as one of the nation’s Top 100 Black Owned Businesses. Taylor’s community involvement is extensive. He chairs the Real Life 101 Scholarship Fund (18 years), serves on the National Veteran Business Development Council, and on the boards of Tougaloo College in Canton, MS, Jackson State University in Jackson, MS, the Montford Point Marines of America, the Michigan Minority Business Development Council, the National Veterans Association, and many others. Sid has received many accolades, for both his business and community achievements.