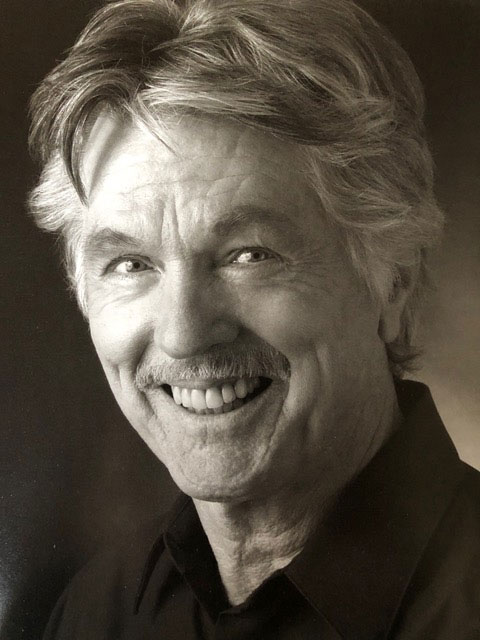 Tom Skerritt was born in 1933 in Detroit. After graduating from high school, he enlisted in the US Air Force, and served at Bergstrom Air Force Base in Texas. After leaving the Air Force in 1957, he used the GI Bill to attend Henry Ford College, Wayne State, and UCLA. Tom began his acting career in 1962, and his career-long association with numerous military-themed cinema and television projects. Tom guest-starred in over 200 television productions, including Combat!, 12 O’clock High, Path to War, and Homeland. In the 1990s, Tom starred as small-town Sheriff Jimmy Brock in Pickett Fences, winning an Emmy for Outstanding Lead Actor in a Drama Series, and Two for Texas, winning the Western Heritage Best Actor Award for his portrayal of Major General Sam Houston. Skerritt had major roles in more than forty motion pictures. These films include culturally significant projects with military stories, including his acting debut in the Korean War movie War Hunt, M*A*S*H, and as Viper in the original Top Gun.


Other credits include The Turning Point (Best Supporting Actor, National Board of Reviews), Alien, A River Runs Through It, Contact, Day of Days (Best Actor, Women’s International Film & Arts Festival) and in 2021, East of the Mountains, winning the Satellite Award for outstanding artistic contributions to the entertainment industry.

In 2012, Skerritt and Evan Bailey, a US Army veteran, co-founded the Red Badge Project to assist wounded veterans with PTSD to learn, discover and give voice to their unique stories, to reconstruct their individual sense of purpose, understanding of self-worth, and their place in the community. Tom remains active supporting veterans and is featured in the Veterans Administration Vantage Point 250 America Campaign, honoring 250 veterans leading up to July 4, 2026, the 250th year of independence.