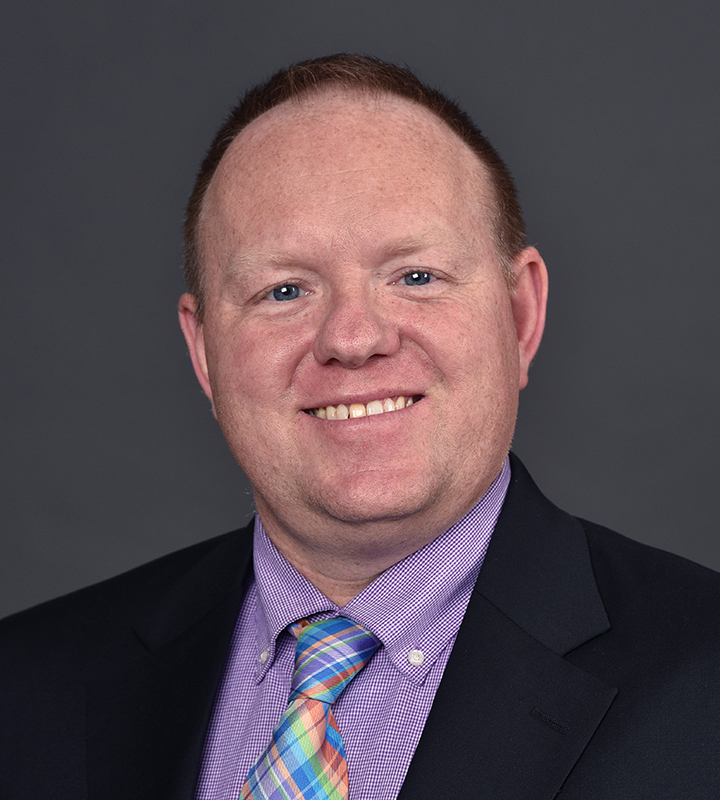 Decker B. Hains, of Kalamazoo, Michigan, retired from the U.S. Army with the rank of Lieutenant Colonel. Dr. Hains was awarded a Bronze Star Medal, three Meritorious Service Medals, three Army Commendation Medals, and four Army Achievement Medals, with service in Operation Iraqi Freedom. His qualifications included the Parachutist Badge and Air Assault Badge. Decker retired in 2016 as Professor of Military Science for the Army ROTC unit at Western Michigan University in Kalamazoo. Hains earned a B.S. degree-civil engineering from the U.S. Military Academy at West Point in 1994, a M.S. degree-arctic engineering from the University of Alaska-Anchorage in 1998, M.S. degree-civil and environmental engineering from the University of Missouri-Rolla in 1999 and his Ph.D. in civil engineering from Lehigh University in 2004. Dr. Hains serves on the Kalamazoo Area American Red Cross board. He was appointed WMU Master Faculty Specialist for Civil and Construction Engineering and Management. The Michigan Military and Veterans Hall of Fame is a nonprofit organization.