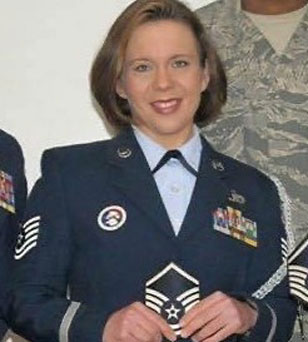 The first half of her career was spent scrambling F16s for the Alert Mission at Selfridge which followed the events of 9-11, working at the Command Post. Following the alert mission the base, Probyn was transferred over to different air frames and were now working with the KC-135 mission. At that point, she joined the honor guard at Selfridge and became a Ceremonial Guardsman, stating that "to this day the best mission I ever had." This allowed Probyn to eventually become the superintendent for the program which, along with an awesome team, averaged from 2014 until 2018, 300 USAF military funeral honors per year.

Probyn's current position is with the State of Michigan working as the Volunteer Coordinator for the new Michigan Veteran Home in Chesterfield.