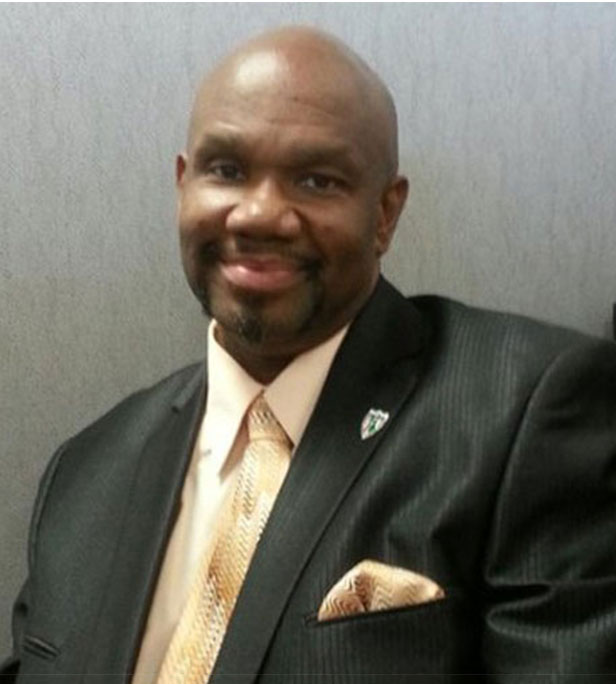 Michael West served in the U.S. Navy with service on the USS Guam and in Beirut and Grenada conflicts. He returned to civilian life and has been with the State of Michigan in various roles for Workforce Development Agency in Lansing, Michigan. He has been Special Project manager with a focus on veterans for a decade. Michael has been deeply involved in youth sports as a coach, teacher and mentor for decades. He received his Master of Science in Social Work from Michigan State University where he also received his Bachelor of Arts. Michael received an Associates of Business in Business Management from Lansing Community College.