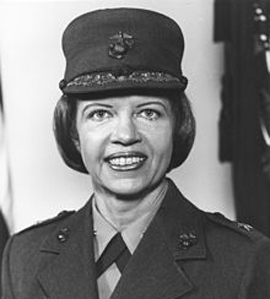 Margaret Brewer, of Durand, Michigan, was born there on July 1, 1930. She earned a BS degree in Geography from the University of Michigan in 1952 and then joined the Marine Corps. Margaret served in the Marine Corps Air Station in El Toro, California 1952-1953 and as inspector and instructor at the Women Reserve Unit Brooklyn, New York 1953-1955. Brewer was Platoon Commander of the Women Officers Command at Quantico, Virginia 1958-1960 and Public Affairs Officer, 6th Marine Corps District Atlanta 1966-1968. She served as commanding officer of women Marine companies at Norfolk and Camp Lejeune 1955-1958, followed as Executive Officer and then Commanding Officer of the Women Officers School in Quantico 1961-1963.

Throughout her three decades of service to our Corps and country, she truly led from the front and helped the Marine Corps integrate women more fully into the force. She served during an era when many thought that women had no place in the Corps, but she proved critics wrong time and again. It's never easy being the first, but she was both the first female general officer and the first Director of Public Affairs and met the challenges and responsibilities of each with professionalism and grace. 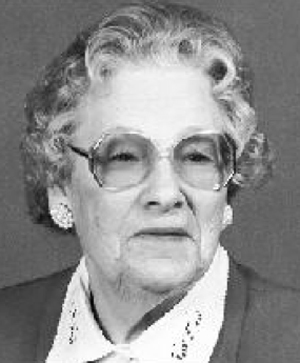 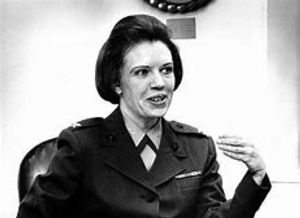 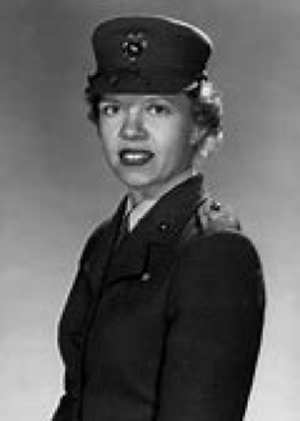