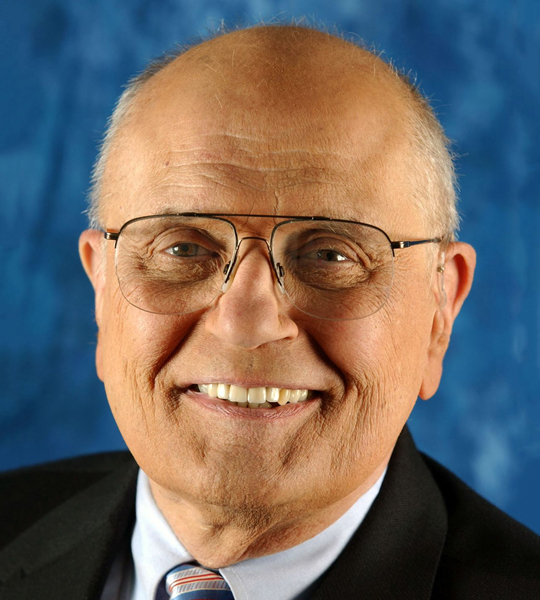 John Dingell, of Dearborn, Michigan, was born in Colorado Springs, Colorado on July 8, 1926. He attended Georgetown Preparatory School and then the House Page School when he served as a page for the U.S. House of Representatives 1938-1943. John was on the House floor when President Roosevelt delivered his famous speech after the bombing at Pearl Harbor. Dingell joined the U.S. Army in 1944 at the age of 18. He was under orders to participate in the first wave for the planned invasion of Japan in November of 1945, when President Truman decided to use the atomic bomb to end the war. 2nd Lt. Dingell was honorably discharged by the Army in 1946. John graduated from Georgetown University with a BS degree in Chemistry in 1949 and a Juris Doctor degree in 1952.

Dingell worked in private practice, research assistant to honorable judge Theodore Levin, Congressional employee, forest ranger and as assistant prosecuting attorney for Wayne Count, Michigan until 1955. He was a Democrat that won a special election in 1955 to fill the U.S. House of Representatives seat vacated upon the death of his father. John was elected to a full term in 1956 and reelected 29 times thereafter, as he became the Dean of the House in January 1995. Dingell was a leading Congressional supporter of social welfare and organized labor. He was recognized by Michigan Governor Granholm with February 11, 2009 “John Dingell Day” for becoming the longest serving representative in House history. John became the longest serving member of Congress on June 7, 2013, surpassing Senator Byrd’s combine House and Senate service. Dingell retired on January 3, 2015 after 21,571 days in Congress having served with 2,453 different U.S. representatives in his career. He served as the ranking member of the House Energy and Commerce Committee January 3, 1995-January 3, 2007, as the chair of the committee on two occasions 1981-1995 and 2007-2009. John’s tenure as Dean of the House (1995-2015) is the longest in history. The Dingell family has served in the U.S. House for 86 consecutive years, John Sr. 1933-1955, John Jr. 1955-2015 and his wife Debbie 2015-present. Dingell died on February 7, 2019 at the age of 92.

Dingell had a front-row seat for the passage of landmark legislation including Medicare, the Endangered Species Act and the Clean Water Act, all of which he supported. 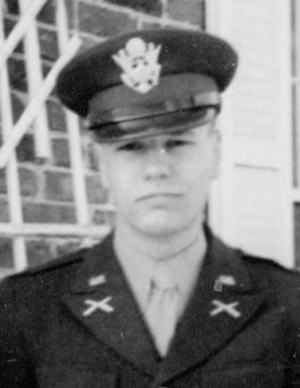 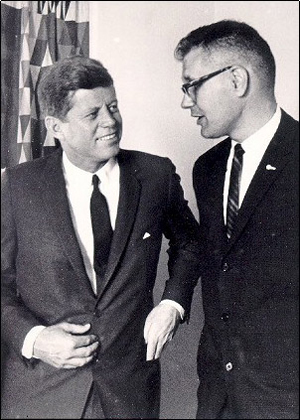