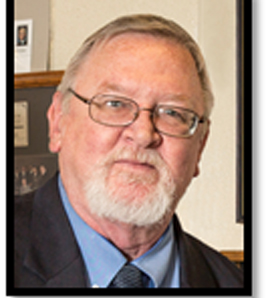 Keith King, of Redford Township, Michigan, was born in Highland Park, Michigan on July 19, 1950. He graduated from Thurston High School in 1968. Keith enlisted in the Army as a Private at Detroit, Michigan on August 6, 1969 at the age of 19. King completed Basic Combat Training at Fort Knox, Kentucky, with follow on Advanced Individual Training for military police at Fort Gordon, Georgia. He served in the Central Highlands of Vietnam in 1970 with the 218th Military Police Company at Nha Trang; 18th Brigade, 630 and 218th MP companies at Cam Ranh Bay protecting supply convoys running ammunition along the dangerous routes to American troops.

Keith is one of the strongest veteran advocates I know. He has worked tirelessly to promote positive veteran issues and awareness. I have known him for over thirty years, and he is as dedicated as ever. Keith is a loyal family man and a great friend.

Keith is a forward thinker that has the ability to organize people to move forward with him. He has proven himself many times over. He is always very organized is a pleasure working with him. 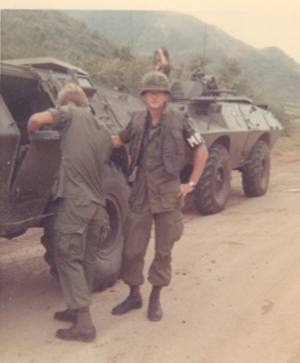