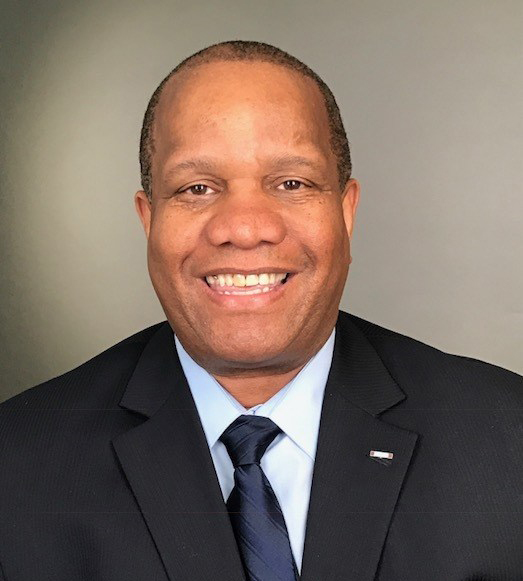 Vince Patton, of Alexandria, Virginia, was born in Detroit, Michigan on November 21, 1954. He graduated from Detroit Cass Tech High School in 1972, with a BA degree in Communications from Pacific College in Angwin, California in 1976. Vince earned a MS degree in Counseling Psychology with Loyola University at Chicago, Illinois in 1979. Patton received his EdD degree from American University at Washington, D.C. in 1984. He obtained a M.Th. degree for Applied Religious Studies thru the Graduate Theological Union in 2004. Vince joined the U.S. Coast Guard at Detroit on April 10, 1972.

I have had the privilege and honor to serve with Vince Patton at various times in my Coast Guard career. Vince sets the leadership bar with his knowledge and respect. He has attained the Master Chief Petty Officer of the Coast Guard position. A position that he earned through his hard work, and respect from all.

Vince had a rare skill of motivating people to be "on fire" for the cause or mission. He combined that with genuine caring and knowledge. I would work for him anytime. Respect is earned. 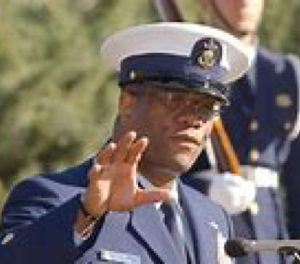 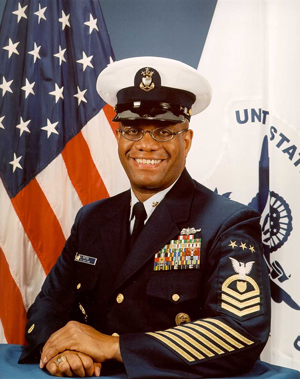 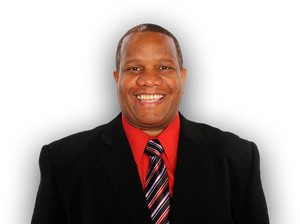