Let it be known that it is with great respect and admiration that we honor retired Vice Admiral Richard K. Gallagher, U.S. Navy, upon his induction into the Michigan Military and Veterans Hall of Honor. Louis served a distinguished military career, including service during Operations Desert Shield, Desert Storm and the Global War on Terrorism. Indeed, his contribution to his country is a feat to which we all should aspire.

Richard K. Gallagher, of Traverse City, Michigan was born there on Monday, July 21, 1952. He graduated from Springfield High School, Battle Creek, Michigan in 1971. Dick graduated from the U.S. Naval Academy in 1976 with a Bachelor of Science degree in Physics and a master’s degree in Public Administration from George Washington University.

Indeed, the patriotic contributions of Vice Admiral Gallagher must be recognized, as in all who have served the United States of America in this capacity. The personal sacrifice so selflessly offered by these brave men and women for the preservation of life, liberty, and the pursuit of happiness must never be forgotten. Dick Gallagher embraced the essence of American heroism and should be recognized as a role model by all individuals.

In special tribute, therefore, we honor Vice Admiral Gallagher for his exemplary service to the United States of America, and to commemorate his induction into the Michigan Military and Veterans Hall of Honor. 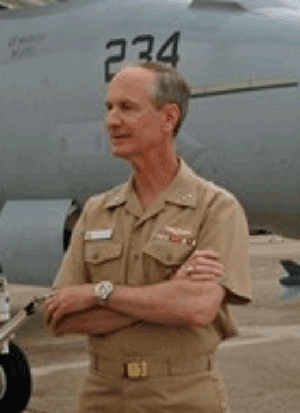 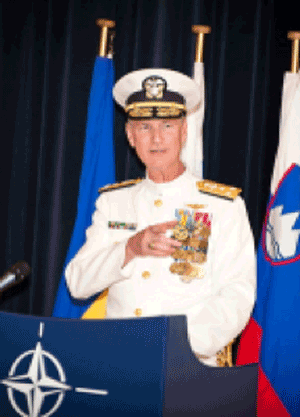