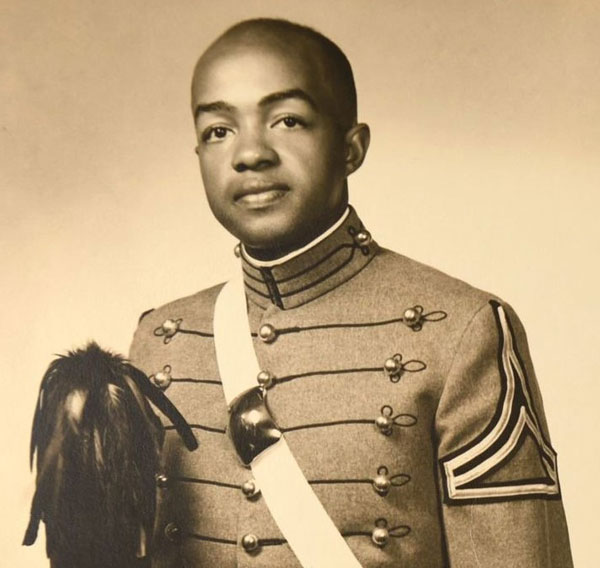 Clifford Worthy, Jr. was born in 1928, in Atlanta, Georgia, and moved to Hamtramck at age eleven. After enrolling in Wayne University in 1964, he chose to pursue an appointment to the United States Military Academy at West Point. Through Congressmen John Dingell Sr., Colonel Worthy received the appointment and became one of six black cadets enrolled at the institution. He earned his Army commission in 1953. His military service spanned two decades and included various command and staff positions, including: Chief of Electronics Systems Test Division, U.S. Army Air Defense Board; Field Artillery Battalion Commander in Vietnam; Staff Officer, Office of the Chief of Research and Development, Department of the Army; Military Assistant to the Undersecretary of the Army; Chief of the Studies, Office of the Deputy Assistant to the Commandant for Combat Development at the U.S. Army Field Artillery School; and Weapons Systems Management Director, U.S. Army Tank-Automotive Command.


Colonel Worthy retired in 1976. He shared his Army experiences in his memoir, The Black Knight: An African-American Family’s Journey from West Point – a Life of Duty, Honor and Country. Colonel Worthy transitioned to a career in the private sector at General Motors, where he assumed positions of increasing responsibility. Worthy also pursued significant community-service endeavors to support children with special needs. He served on the Board of Directors for Angels’ Place, Hancock Residential Center, Recording for the Blind, Services to Enhance Potential, Westside Citizens for the Retarded, the Widman Foundation, and Youth for Christ.