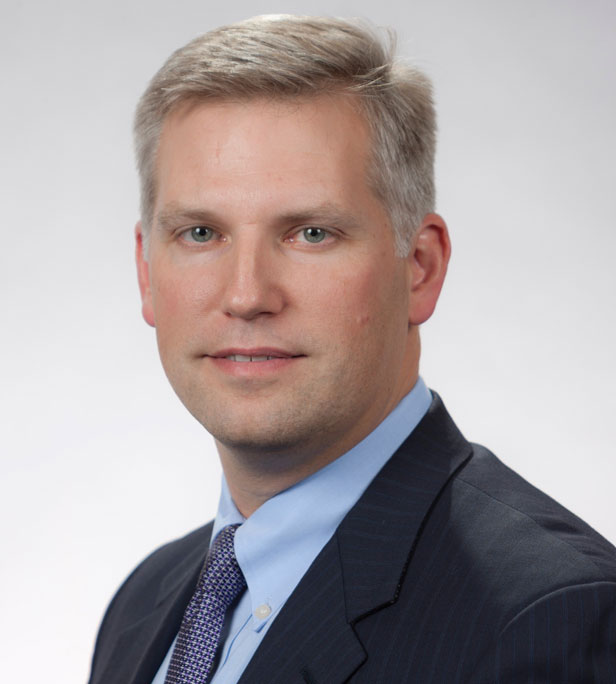 Michael Wall retired from the US Army as a Lieutenant Colonel after 21 years of service, primarily within the Special Operations and Interagency communities conducting Ground, Cyber, and Human Intelligence operations. During the Global War on Terrorism, he deployed to various locations including Iraq, Afghanistan, the Arabian Peninsula, and Africa. His military decorations include the Legion of Merit, the Bronze Star Medal (4), the Defense Meritorious Service Medal (2), and the Meritorious Service Medal (2). Military qualifications include the Ranger Tab, Senior Parachutist Badge, Pathfinder Badge, and Combat Infantryman Badge.

Mike received a Bachelor of Science degree in Environmental Engineering from the US Military Academy at West Point in 1996. Upon retirement from the Army in 2017, he transitioned to the Defense Industry and currently serves as Director of Business Development with Mercury Systems, a technology company serving the aerospace and defense industries. He is passionate about supporting the Warfighter, has served as an Advisor to the Michigan Chapter Board of Directors of the National Defense Industrial Association, and is actively involved in his local church. Now settled in Clarkston, Mike has been happily married for 26 years and is blessed with a daughter and a son.